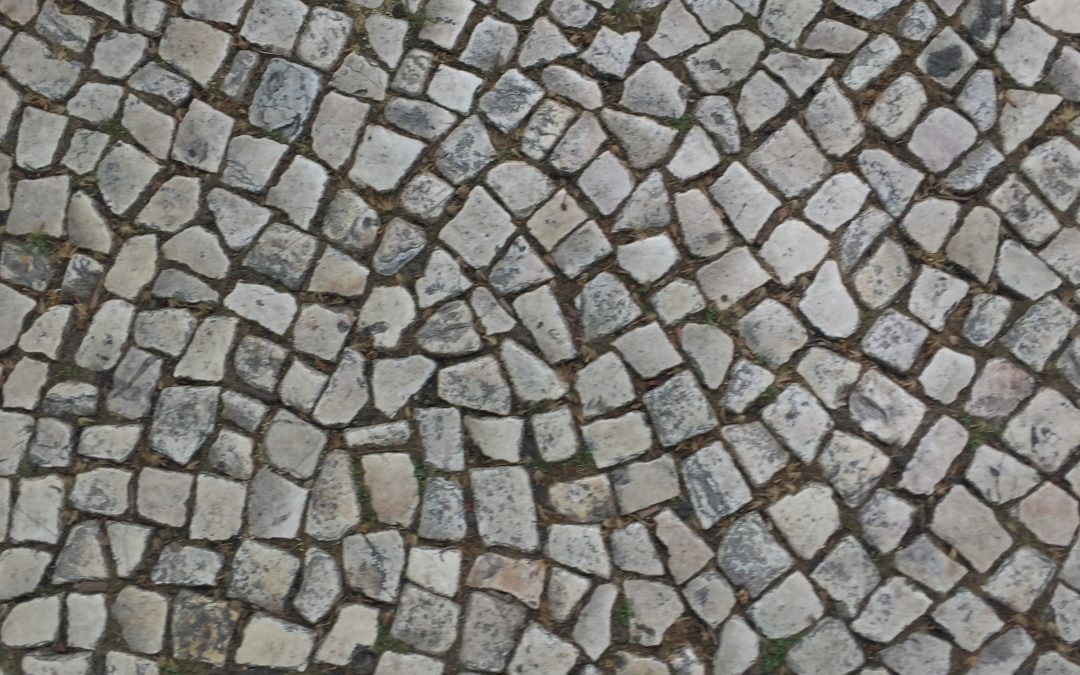 If you travel to Lisbon you’ll find with unique floor called ”calçada portuguesa”, that we can only seen in countries that portuguese is spoken.

The first time that this type of floor appeared was in Lisbon in year 1842. It was made by recluses and ordered by the military governor of Castelo de Sao Jorge , el teniente general Eusebio Pinheiro Furtado. The design done there was simple but unique in these age.

After this first one new funds were gave to Eusebio Furtado

It is donde by ‘calceteiros’, a job that in Lisbon is learned in ‘Esola de Calceteiros’. Nowadays, the worker template is smallest than years ago beacuse there’s less beacuse there are few sections to pave 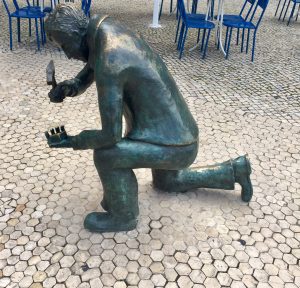 The system of joining limestones (diaclases) with the help of a hammer, to make small adjustments in the stones and the use of templates to mark the areas of different colors, so that the motifs are repeated in linear sequence or in the two dimensions of the plane.

Cookie settings
Blue Emotion Tours uses its own and third-party cookies to analyse your browsing habits, improve our services and show you advertising related to your interests. In order to be transparent, we require your consent for the use of some of them. Read our Cookie Policy.
Configure (takes approx. 5 minutes) Accept
Cookie settings
Blue Emotion Tours uses cookies and identifiers to store and access information on your device and collect personal audience data, develop and improve products as well as serve and measure personalised ads and/or content based on your browsing.

In order to be transparent and comply with the General Data Protection Regulation, we require your consent to the use of some of these cookies. You can accept or decline the different types of cookies we use. If you would like more information about the cookies we use, we recommend that you Read our Cookie Policy.
Save and close Accept